(Previously published on Stuck In Plastic.)


Looking at ourselves through another person’s eyes is a great way to find out who we really are. And sometimes: we’re Batman.

I got rid of my document scanner long ago and instead use my camera when I need to digitize something off paper. Just rig it facing down from a tripod and photograph the document. I did that a few nights ago and having that setup plus I recently got a new Batman minifigure, I was inspired to recreate one of my favorite shots from the first Tim Burton Batman movie— 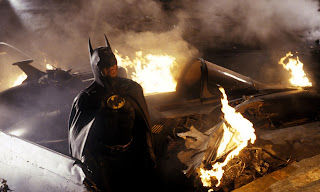 Batman looking up at the Joker’s helicopter (screenshot from Batman, ©1989 Warner Bros. Inc)

Leaving the camera exactly as it was I tried to get the angles right on the figure, blue-tacked to the floor. I ended up with this: 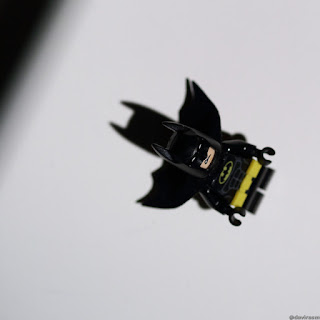 Quite close to what I wanted, but I ran out of time to do anything more with it then. The next morning I showed it to my girlfriend, and she said: “Nice, he’s flying.” I might have said “no he’s not”, but then I realized: Maybe he was. That night I added some environment under the camera, set more lights, and shot twice: 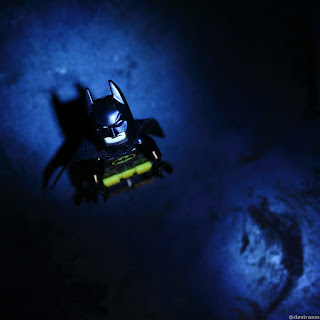 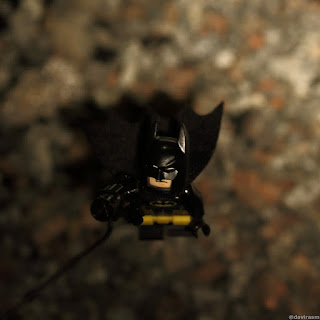 Now when I go back to the POC I really see both final photos in it. But if I hadn’t been told he’s flying maybe it would have forever been just one.

What new views on your photos have you gotten from others? Please share in the comments.
Upplagd av Unknown kl. 22:05