Every Inside Tour ends with a very special gift from LEGO: A set produced only for those who attend the tour that year. The sets have always been linked to LEGO's history and this year continued that tradition.

The sets are numbered and only 320 produced this year. They are further personalized for each tour by printing a group photo of all participants on the packaging. In my opinion it's a beautiful set and it was a pleasure to build. Now I just need to decide where I should display it.

Here are some photos from the build, and of course I had to take it outside to get natural light on it— 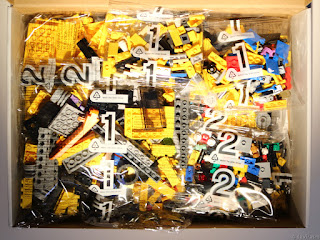 Tightest packed set I've ever got 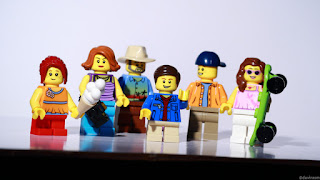 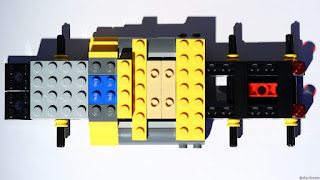 The base of part 1 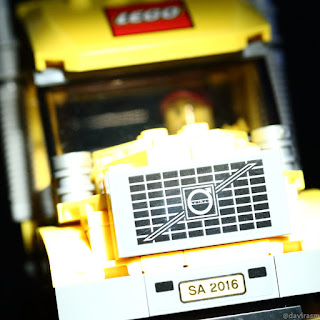 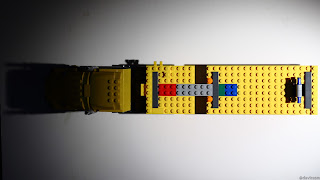 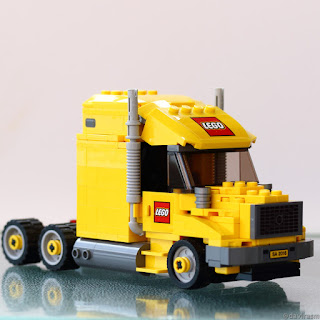 Great details and solid design. The only thing missing is the sleeping quarters in the cab. In the model the cab instead holds the flags (see below). 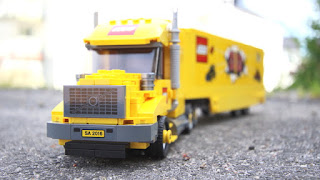 LEGO Truck Show—"The world's largest and most beautiful LEGO Truck drove across Europe from 1996-2004. The unique project was conceived to showcase the LEGO Group's products throughout Europe in a new and different way." 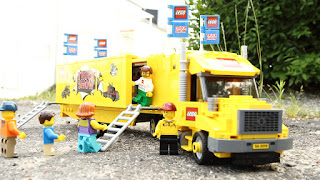 Welcome LEGO Fans! The JVK minifigure is not in the set, we got it when we met him on the tour. #starstruck 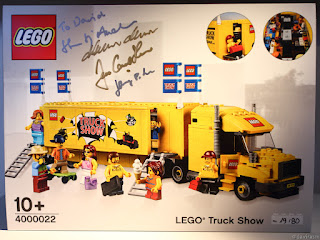