At the last Stockholm Photo Marathon in 1998 each participant used a 24-frame roll of film to take 24 photos for 24 different themes. The photos had to be taken in order, from 1st to 2nd to 3rd and so on. No skipping back and forth between themes. This year Emil Gyllenberg has revived the Photo Marathon and updated it for digital technology.

The basic rules are the same: 24 themes, 24 photos, in order. The next most important rule was that no photos may be altered after they're taken. It was allowed to take multiple and delete, as long as there were 24 photos on the memory card in the end.

I participated and I won't share my 24 photos until I know the results. [Edit: Here they are.] For now, I will instead share some discarded and private photos I took over the 24 hours that started and noon yesterday and ended today. After uploading this I'm going to bed, I need to catch up on a night's worth of sleep. 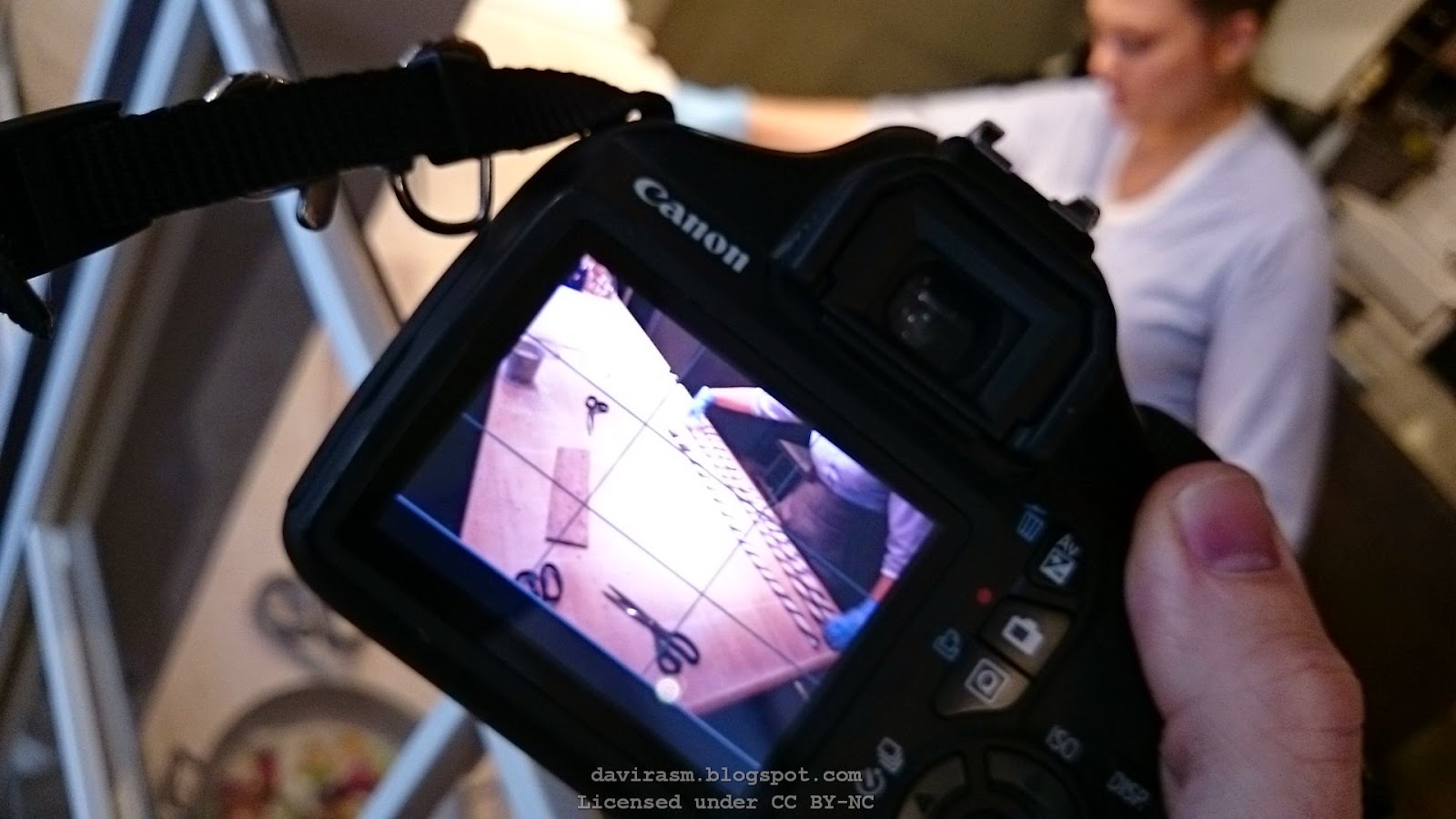 I had some time to stop by Dragon's Lair and shot these Warhammer orkz, but they have nothing to do with the photo marathon. 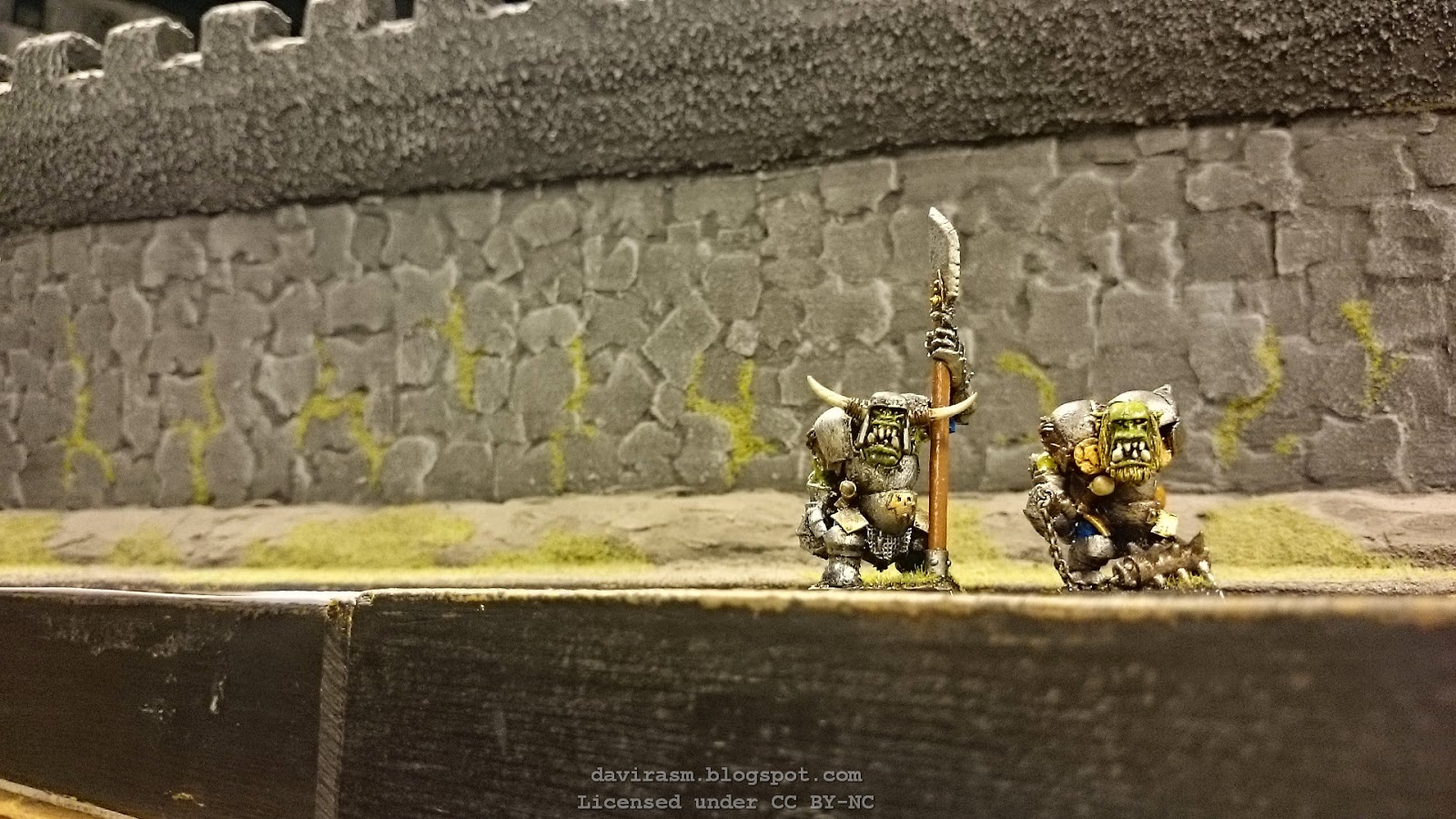 At Slussen. I was thinking of using this for theme #8: Young in the city. 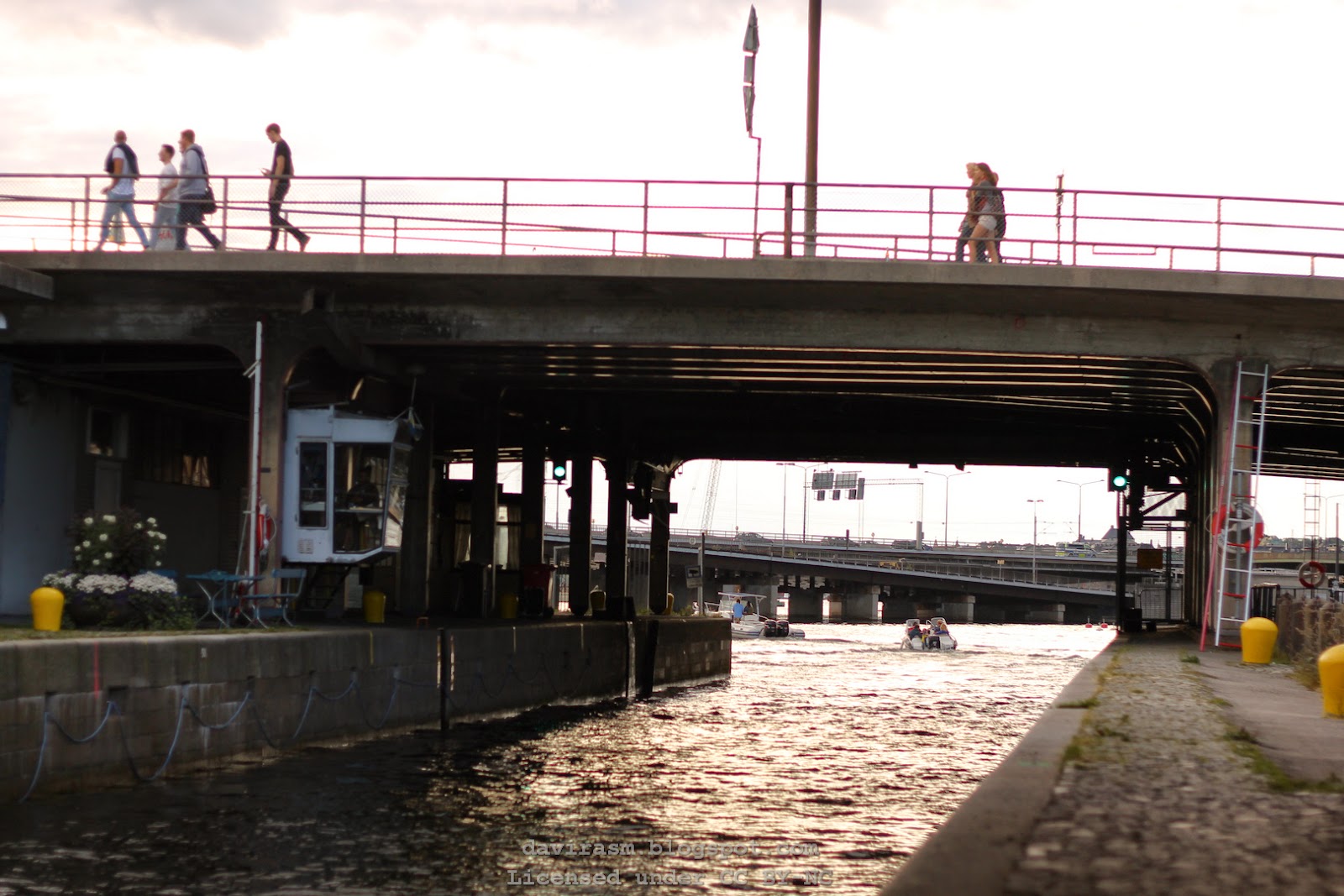 Through parts of the competition I worked with my friends Elin and John. Here we're crashing John's friends' party for theme #9: Party. 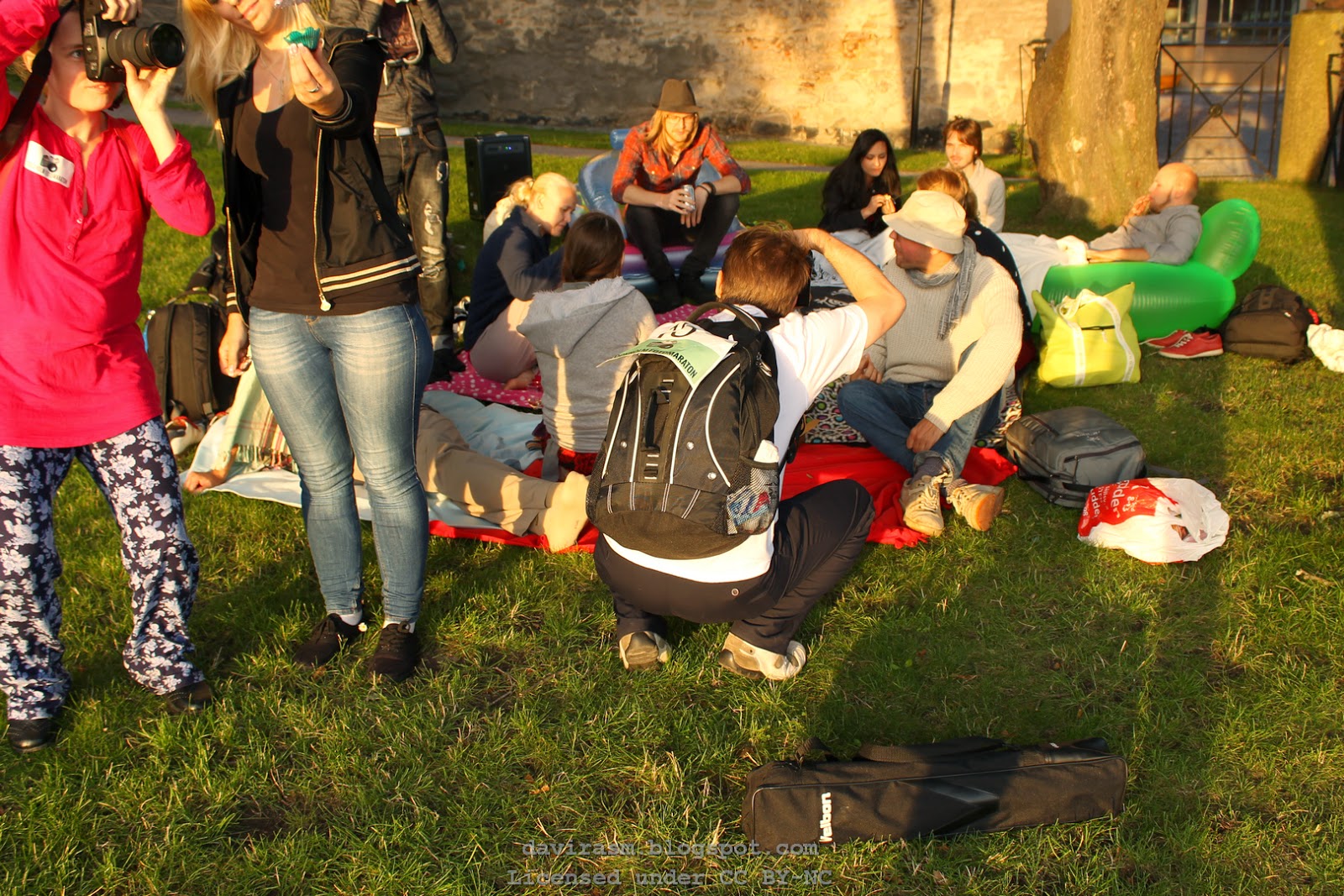 I got distracted again. This has nothing to do with anything, I just like to remind you Stockholm is a beautiful town. 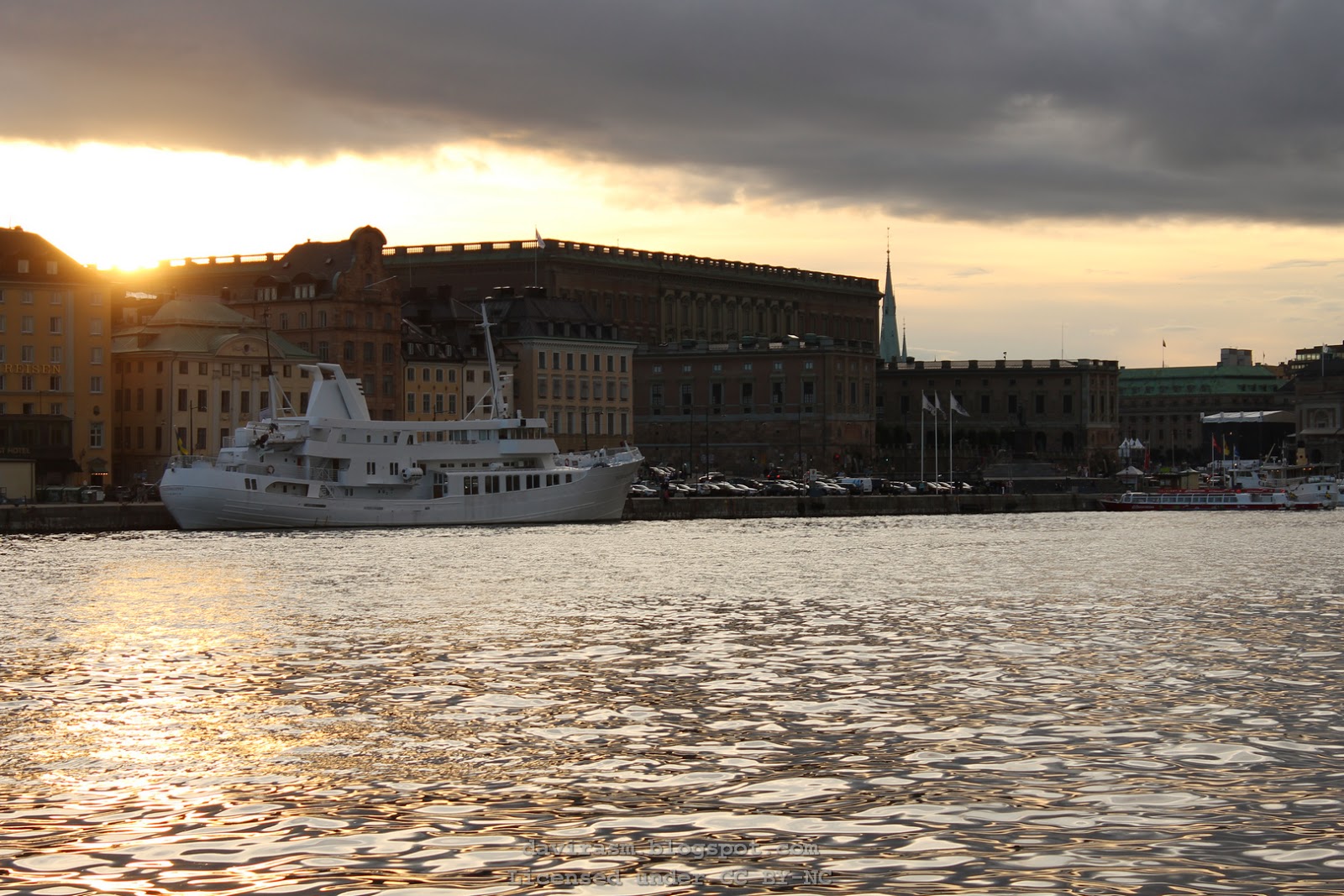 She was having dinner at McDonald's and let me shoot her awesome hair. 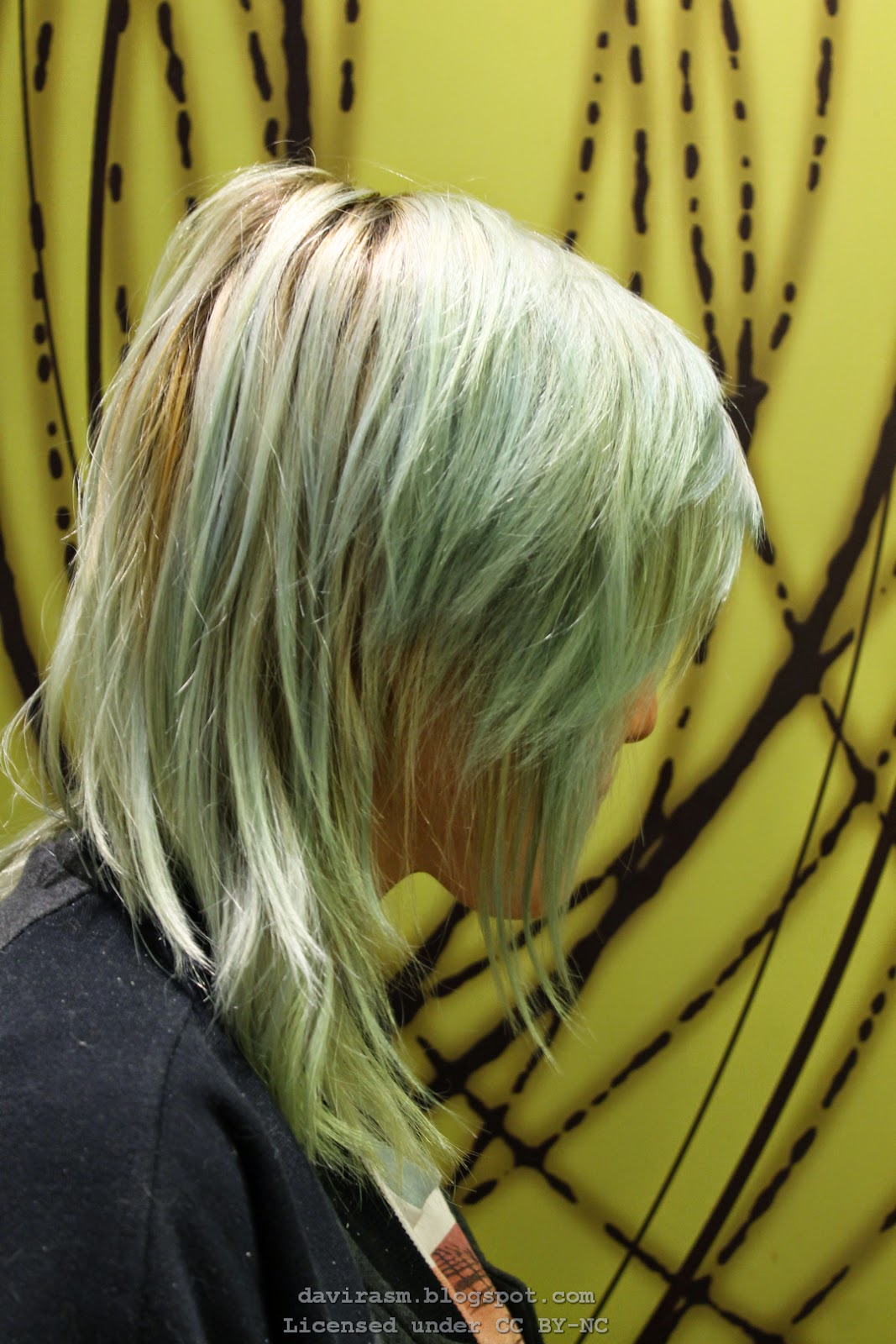 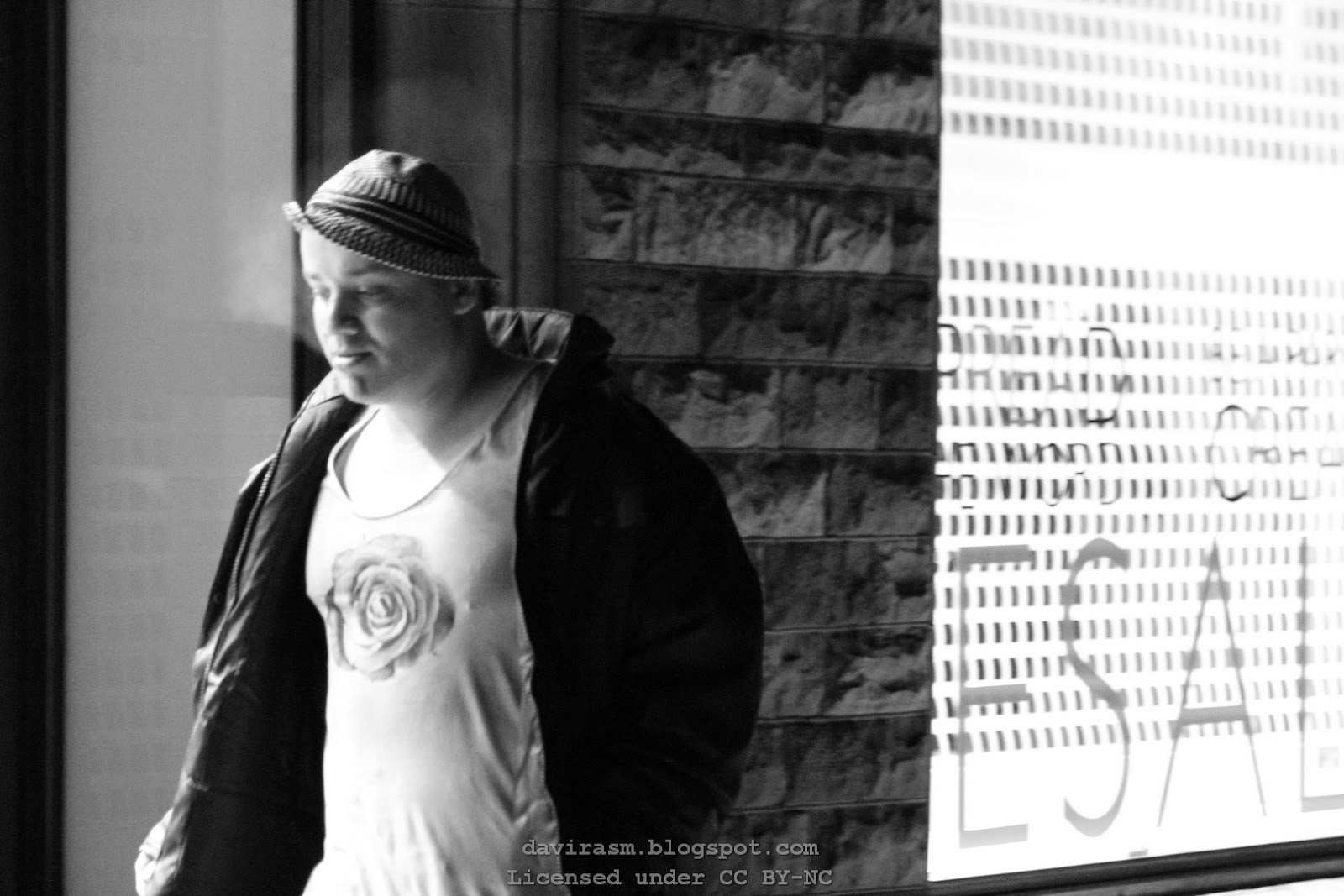 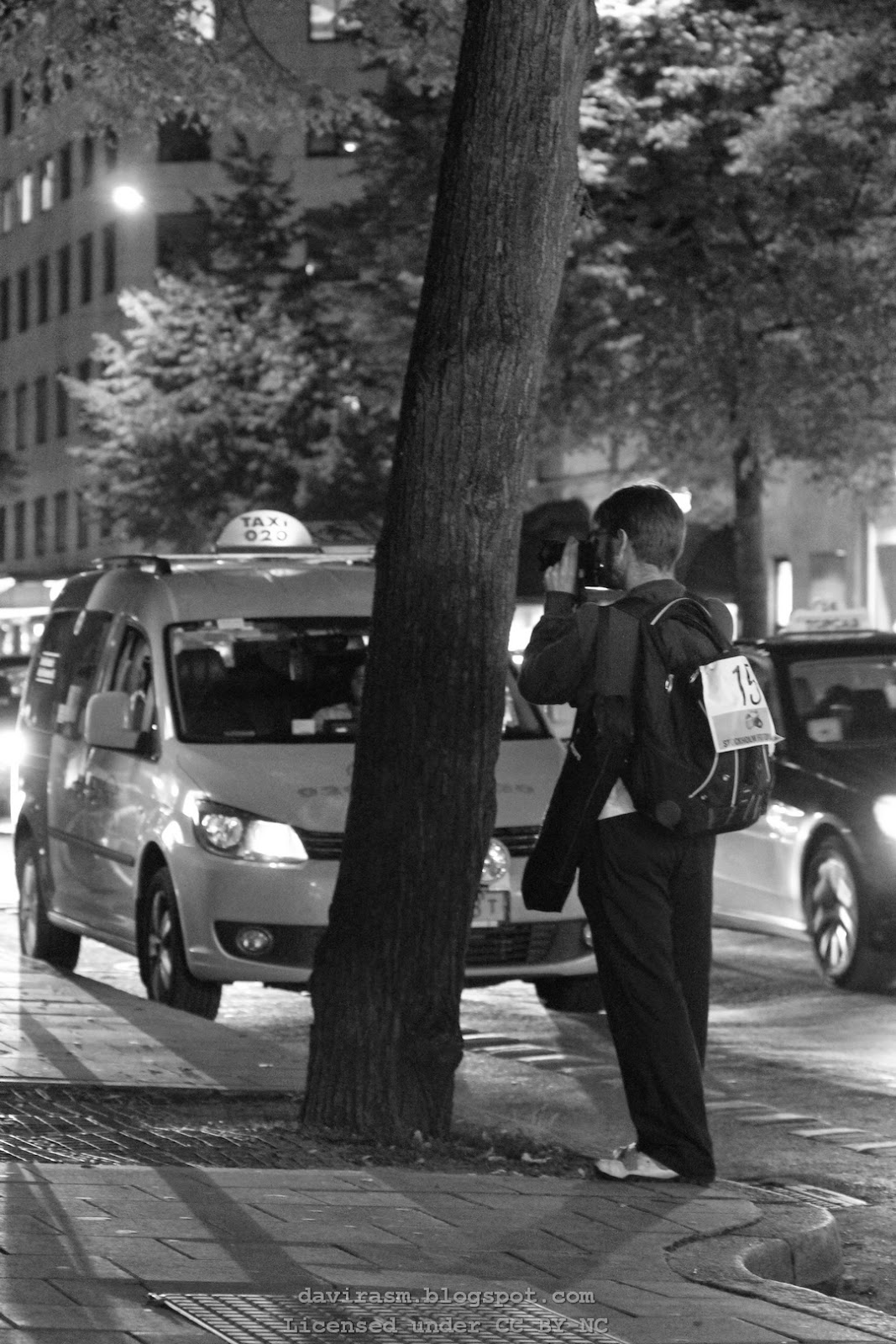 This dude was almost John's theme #15. 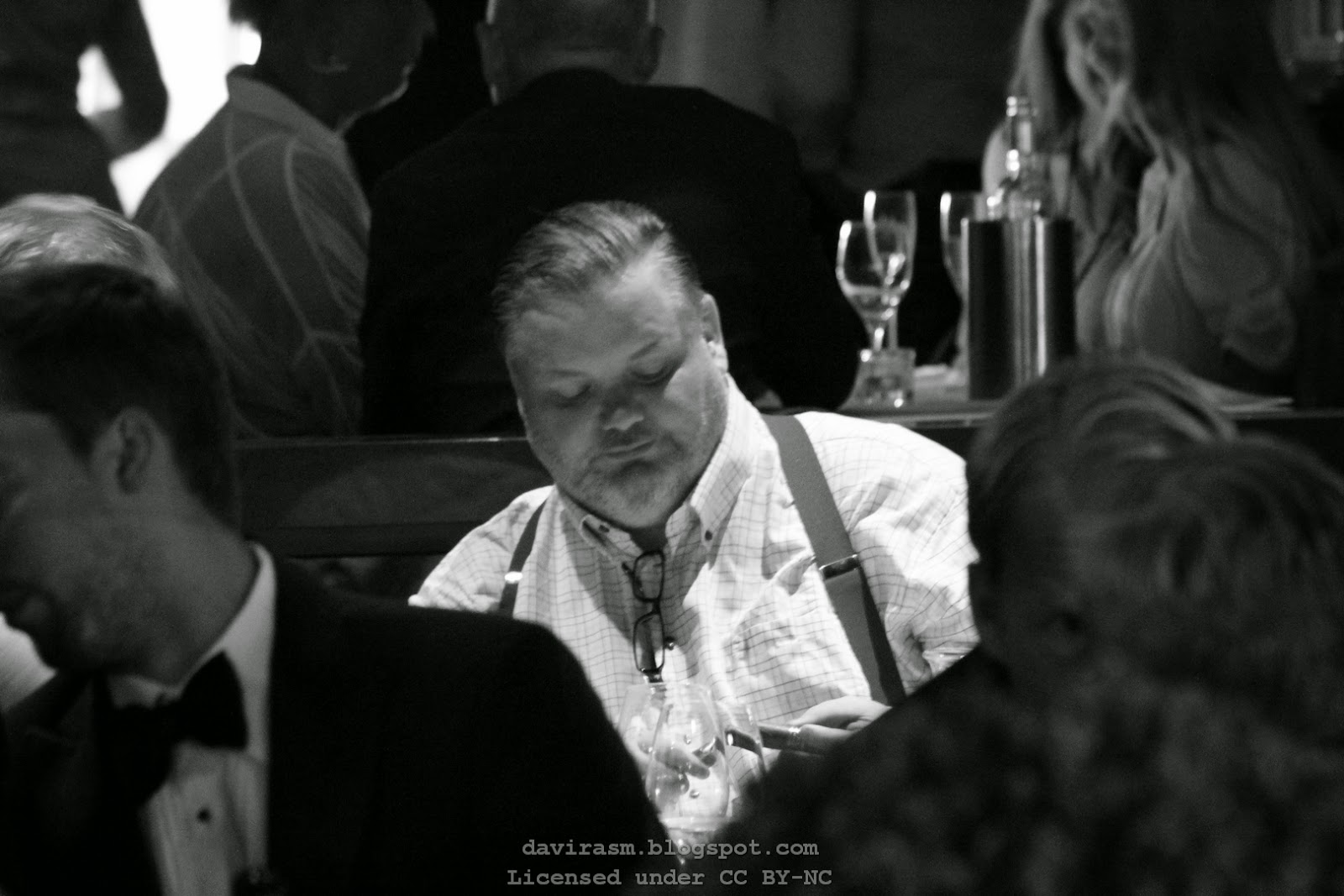 Backup for theme #16: Spacehip. Fortunately I could get my hands on a real spaceship and shot that. 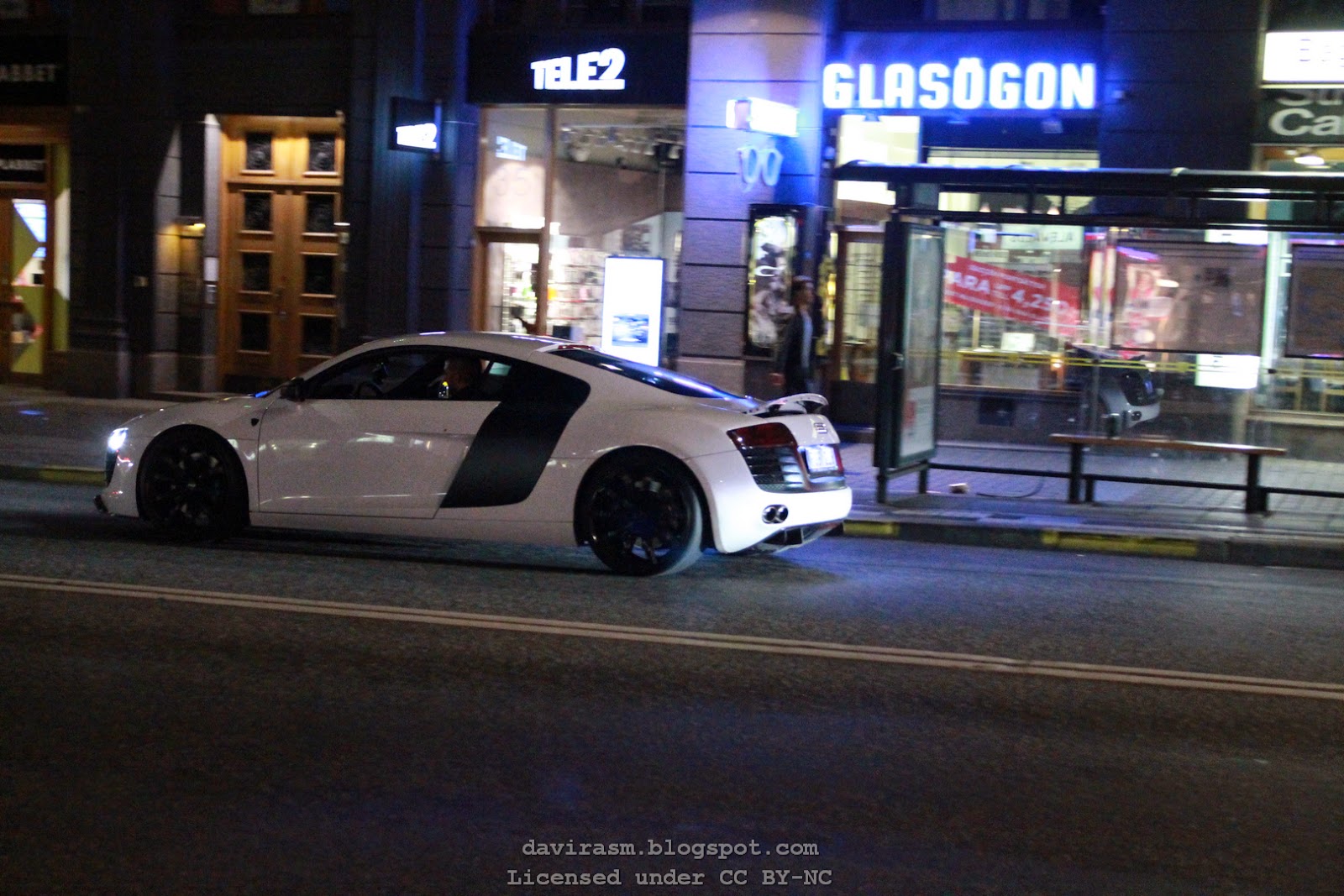 My spaceship. The final version has more than just it and the moon. 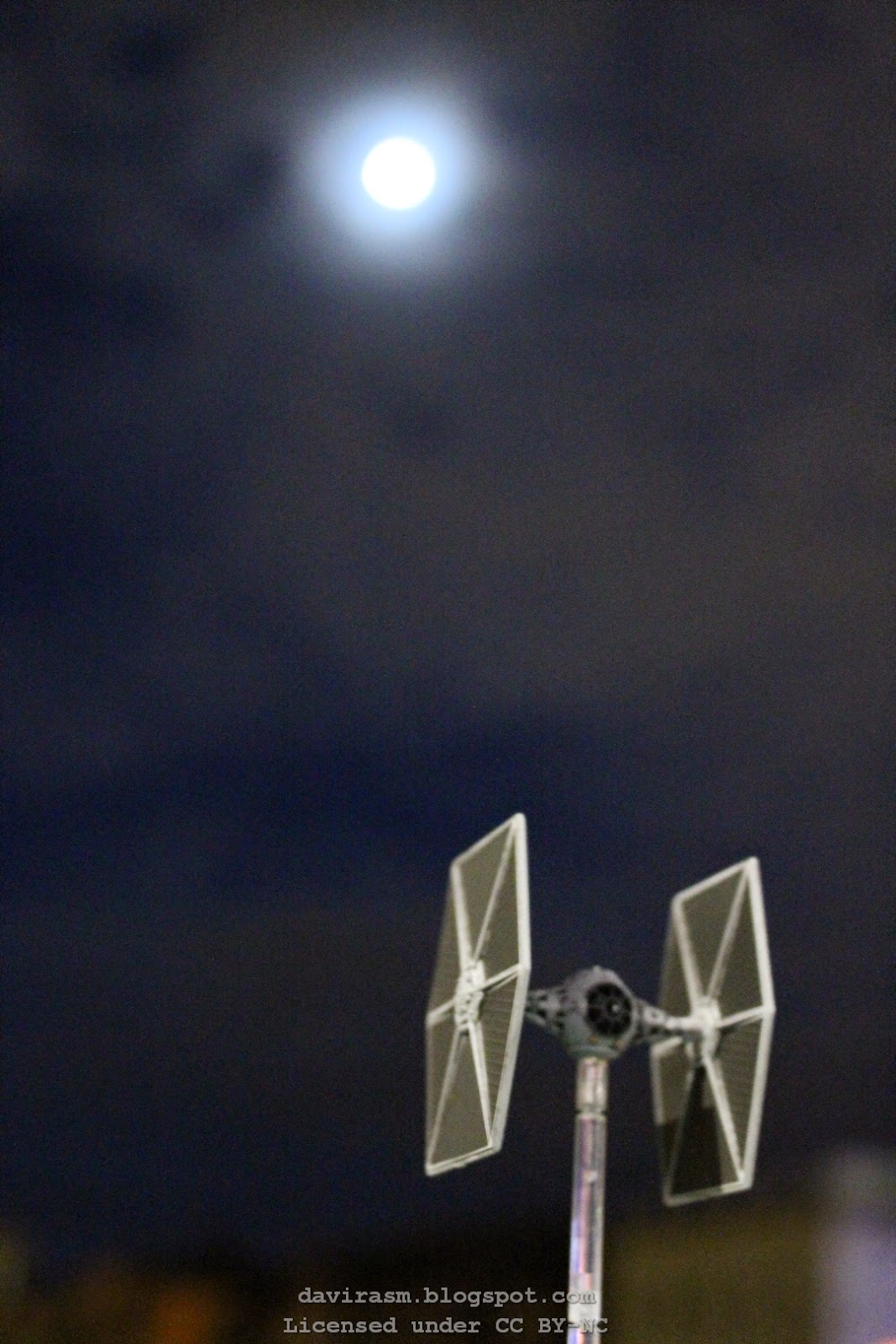 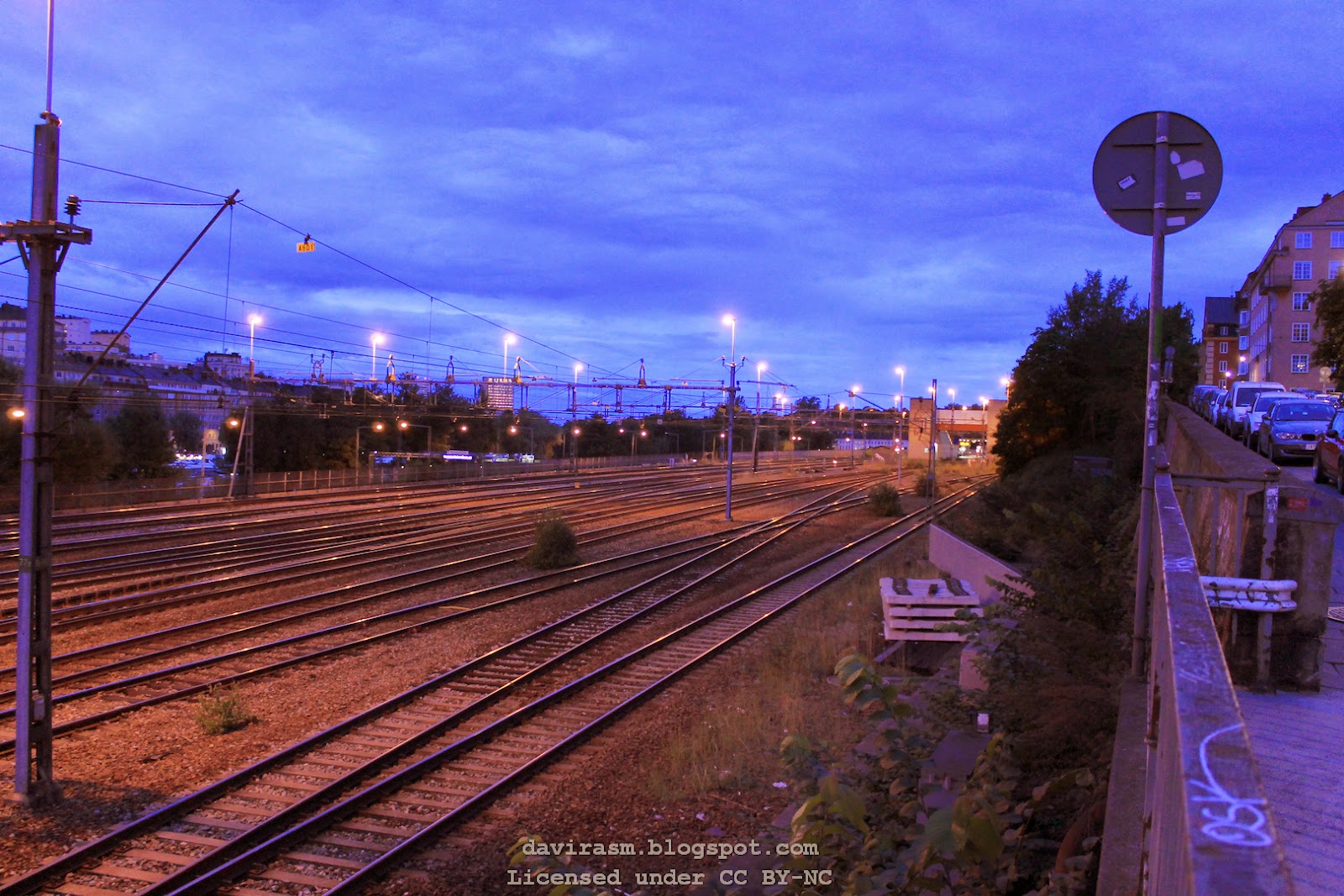 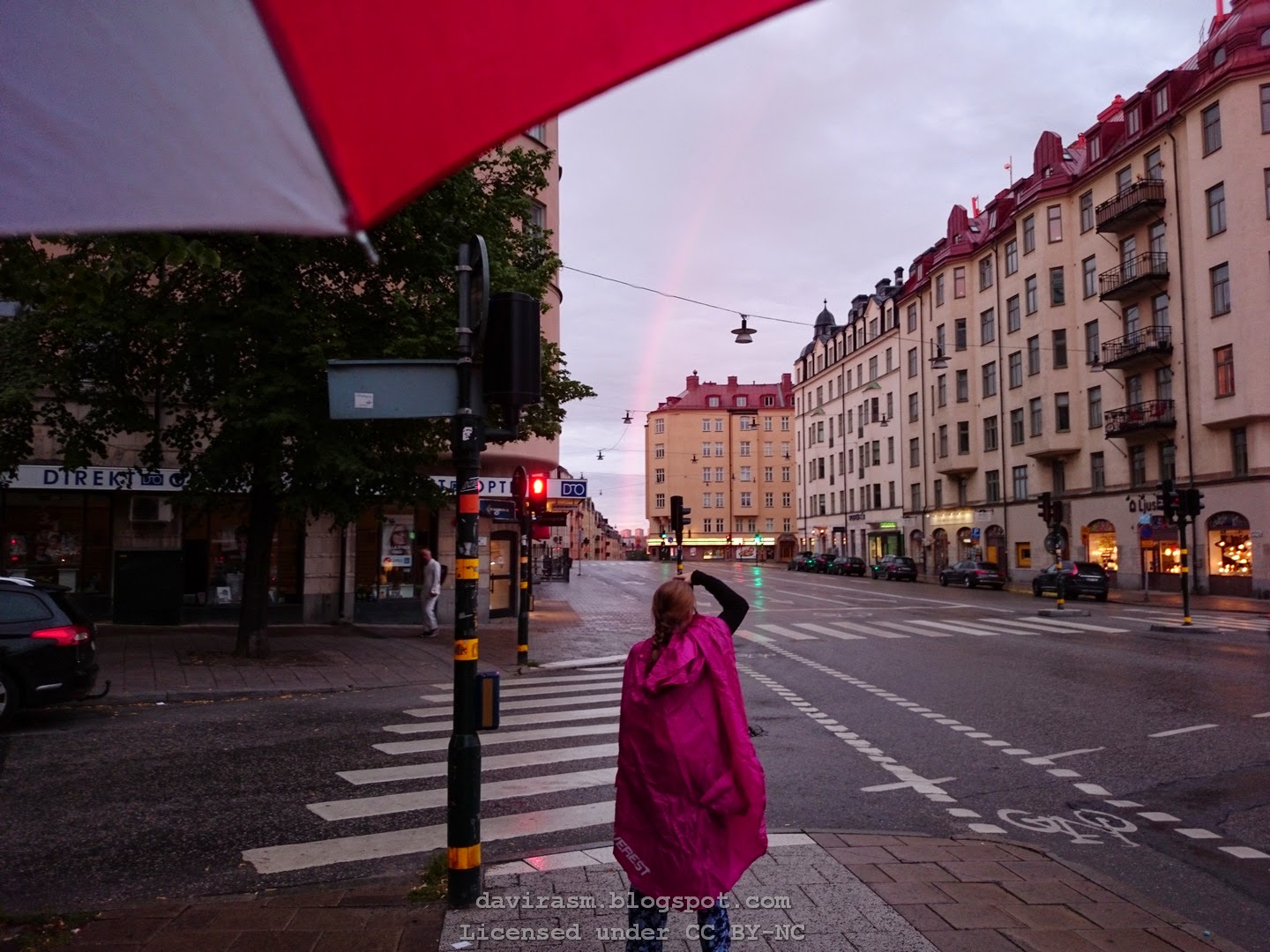 Rejected for theme #23: "Slussen". This is what most of it looks like, worn and dirty. Fortunately it will be rebuilt and it can't happen fast enough. 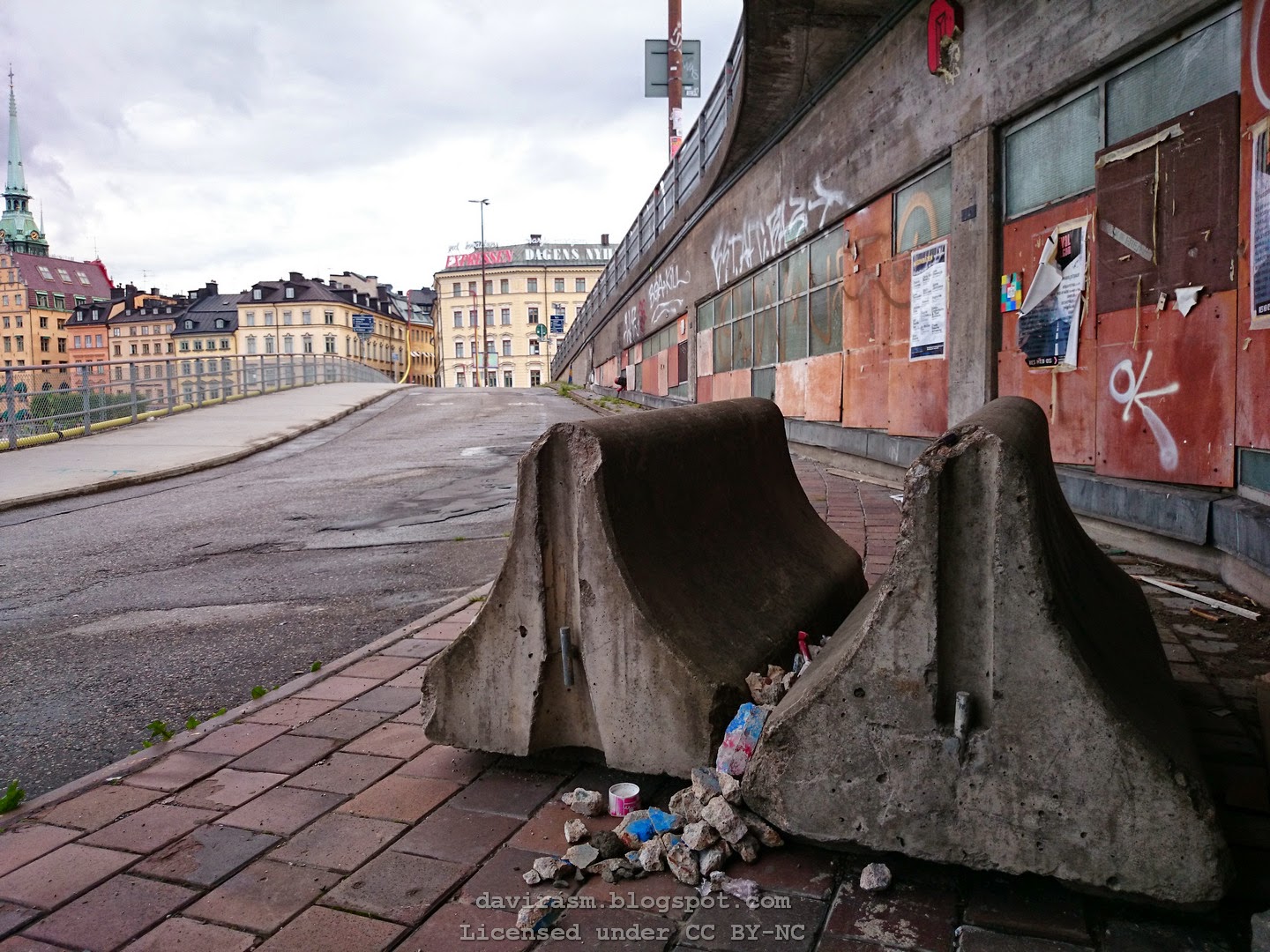